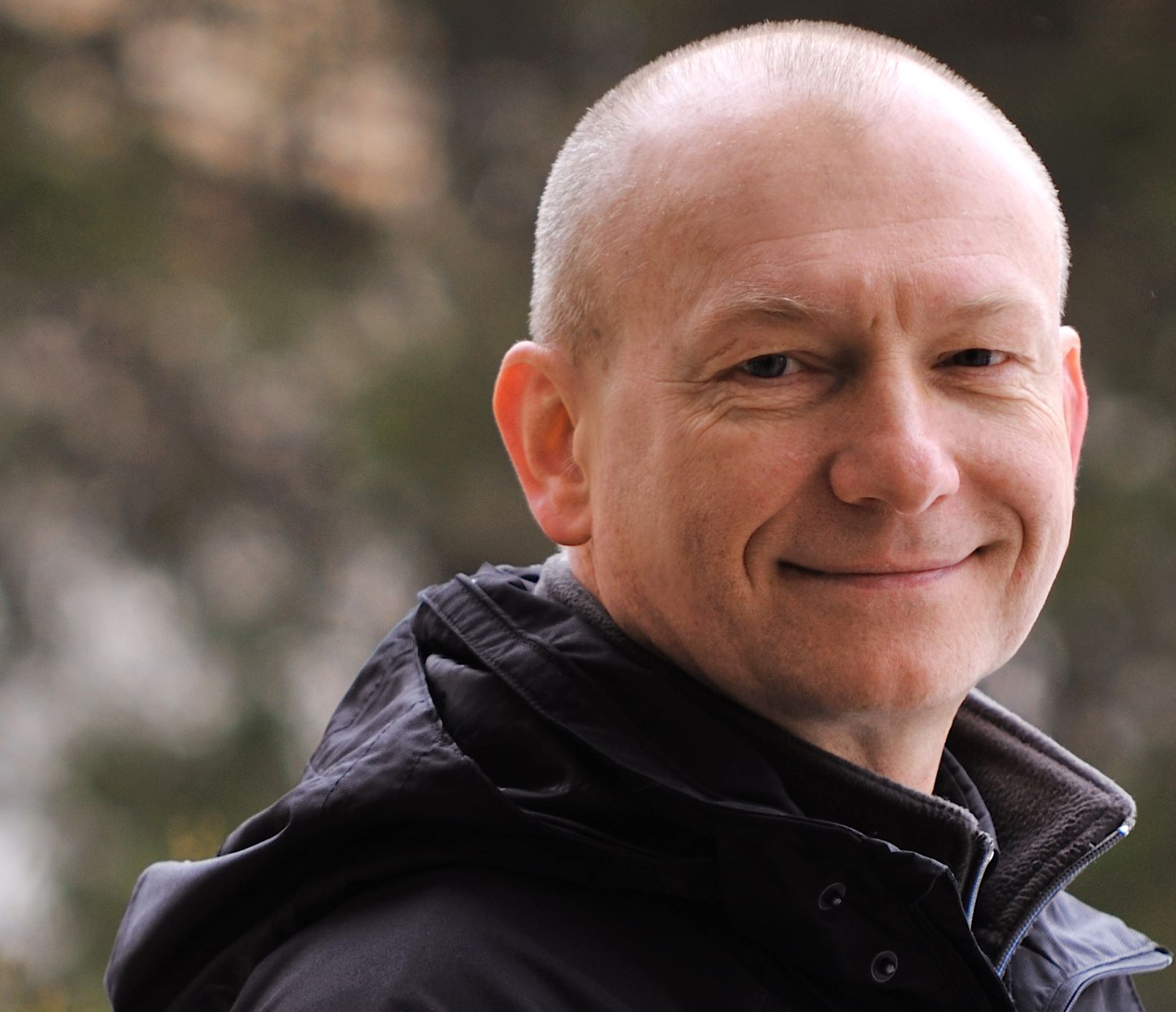 My name is Wojciech Nowak. I am a Jesuit. I am currently in charge of the Centre of Spiritual Formation in Kalisz (Poland).

Faith has been important to me since my childhood. However, I was searching for the experience of the living God. At the same time, I was curious about the world and I wanted to get to know life. I had a passion for skydiving, then mountains, rock climbing, skiing, marathon running.

And my dog ... which I raised from a puppy, now serves in the Dutch police. 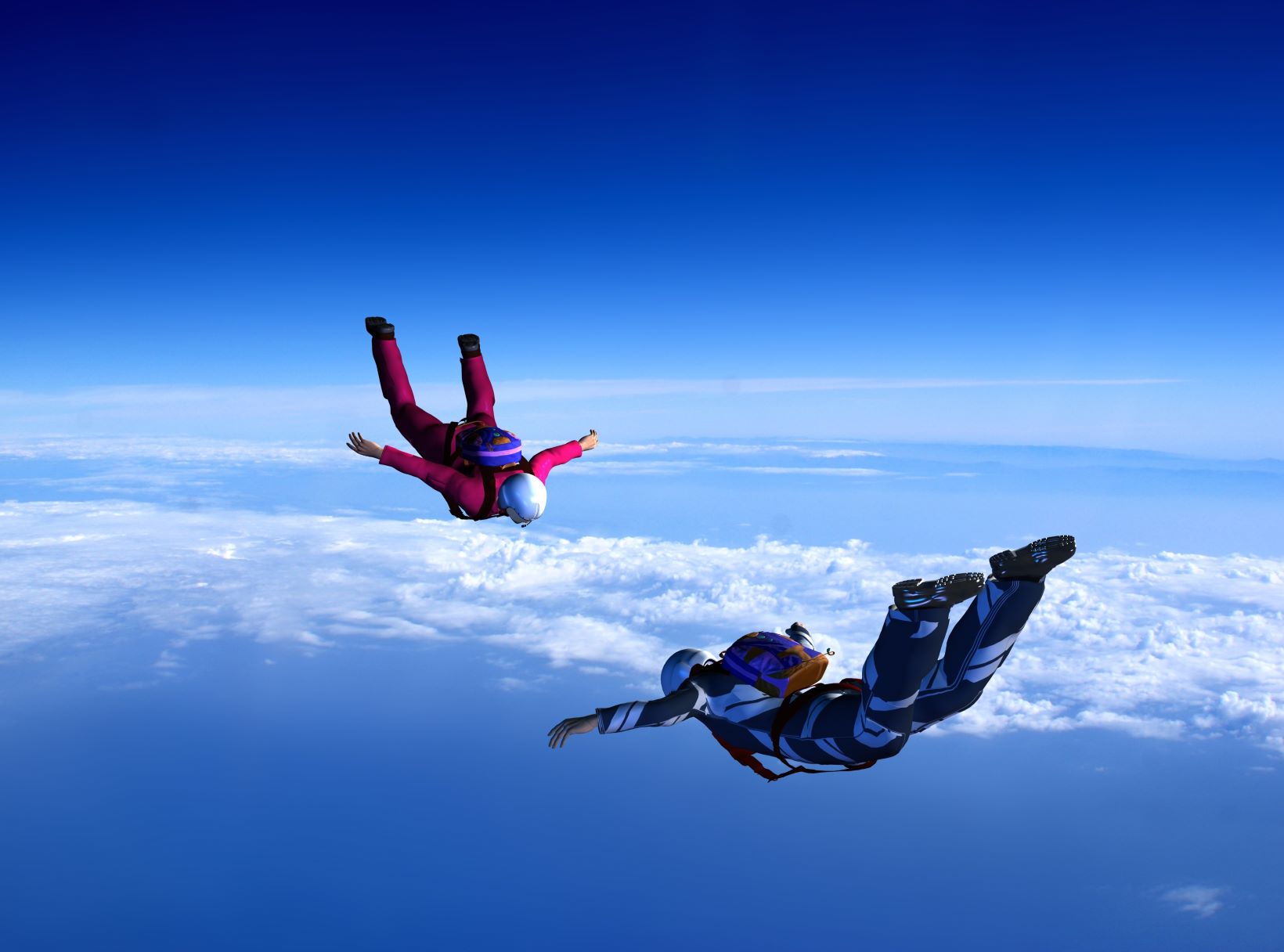 My hunger for God was still unsatisfied. I was leading an intense spiritual life in the Order but quite soon I experienced that God was trying to stop me. I began to understand that it was not so much about my activity meaning "doing something for God", but rather about being open to Him and letting Him act.

The mere standing in His presence, knowing that He IS, LOVES and ACTS, began to saturate me and change my thinking and my sensitivity. My prayer began to simplify. I wanted to "touch" God directly, as much as possible here on earth. That's how I discovered the Jesus Prayer, which is a prayer of the heart. Thanks to it, I got to know not only "the taste of God" but also "the taste of life", which I have tried to experience in various ways so far (God is not only the giver of life but also its essence). The prayer has become my daily stepping down to this deepest ground of my existence, that is, finding myself in a relationship with Him - the source of everything. 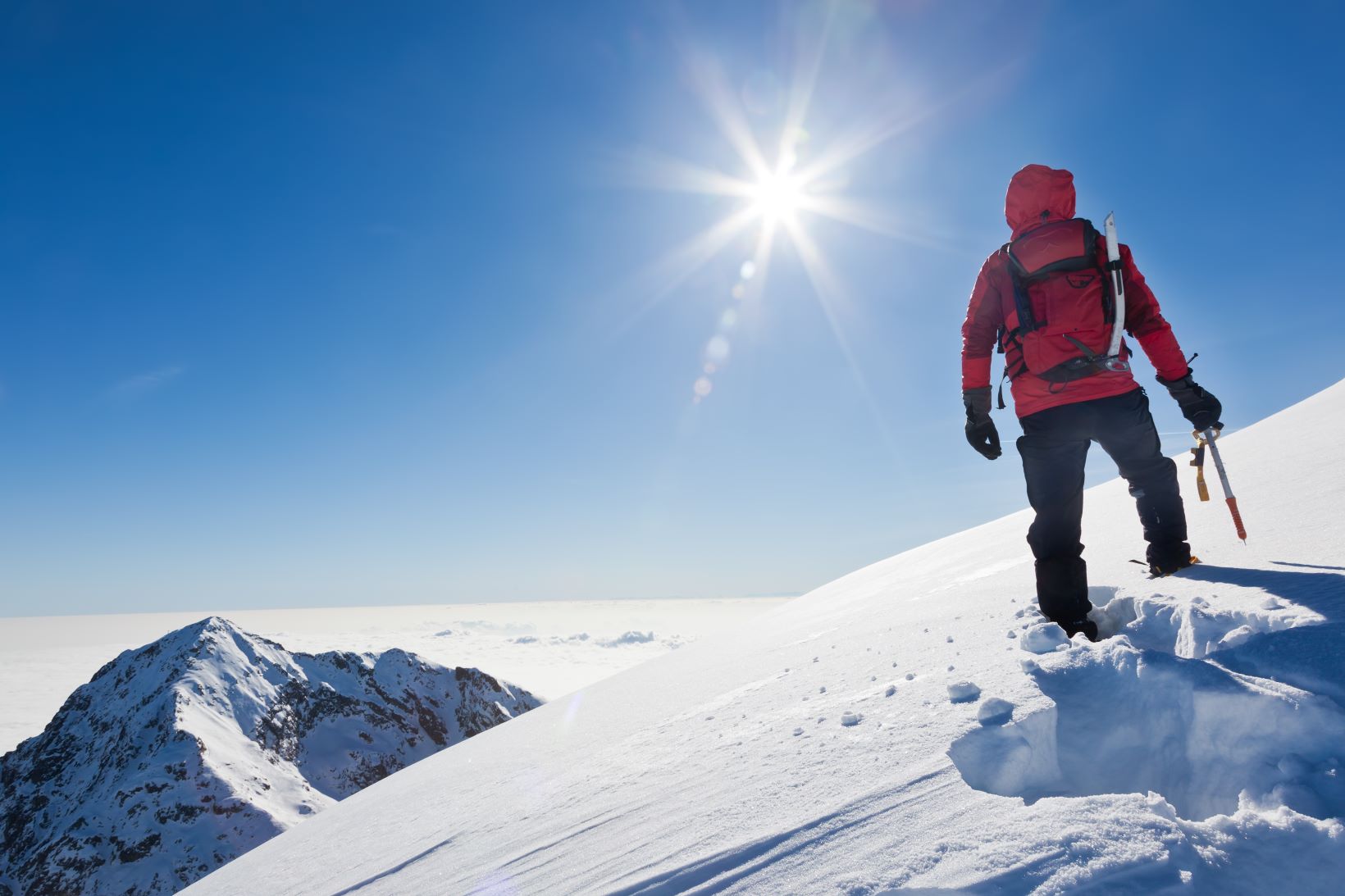 The Jesus Prayer also teaches me another way of activity, the source of which is no longer my ego. Rather than asking "What do I want today?", I pose such questions: "What do you, God, invite me for today? What have you prepared for me today and whom are you putting in my path this day?"  That's why the JP coincides with the core of the Ignatian Spirituality: "finding God in all things" and becoming "contemplative in action".

This means keeping my eye on God in the midst of activity.  It is about awakening and developing the sixth sense in oneself ("the mystical mind"), the intuition of God - the invisible but real God who can be found and experienced. 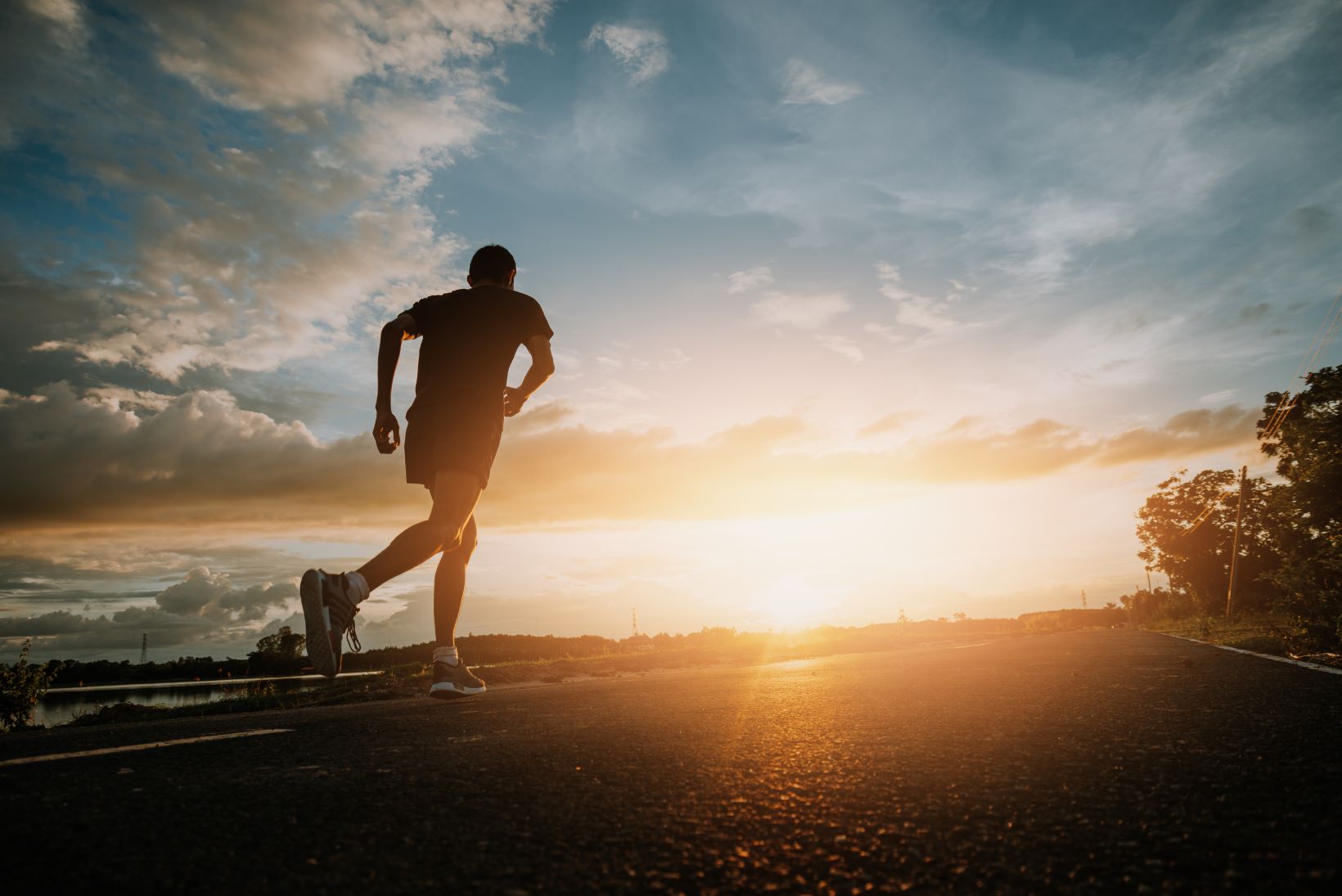 Sharing the JP's practice and experience with others has led me to persons whom I would probably not have encountered in any other way. I have conducted the Jesus Prayer retreat for the Eastern Rite monks in Ukraine, the Missionaries of Charity of Mother Teresa of Calcutta in Moscow (Russia), Lithuania and Ethiopia, and for people in Denmark and Norway.

In discovering and learning the Jesus Prayer I owe a lot to my late fellow Jesuit - Jacek Bolewski. He was my Professor during my theological studies in Warsaw and he was also my spiritual companion (1989-1992). To his memory I devoted the posthumous tribute entitled "Life in the Name of Jesus". You can find his texts on this website. 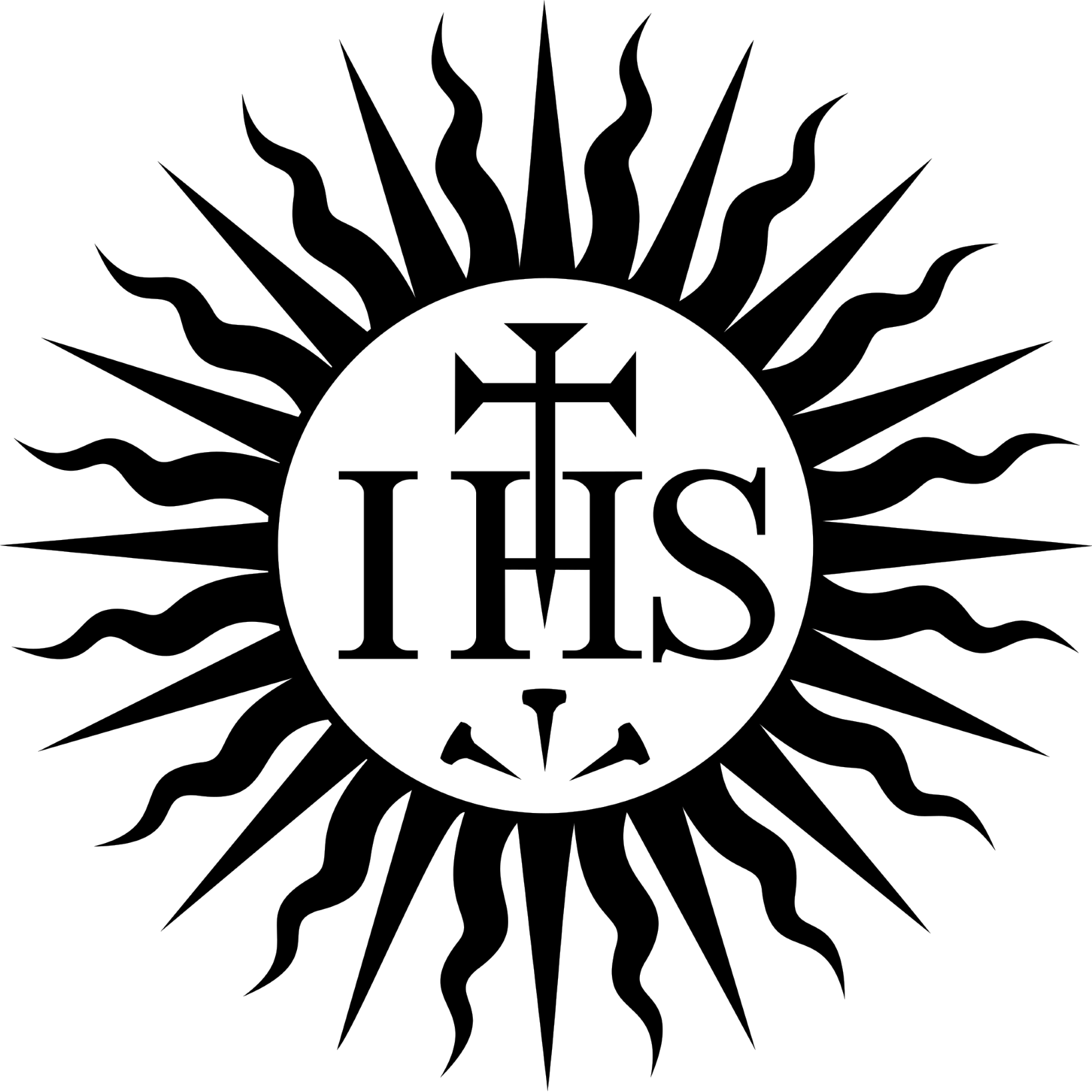 I believe that the website you are visiting will prove helpful in your practice of the Jesus Prayer, and that it may also encourage you to take part in retreats in various places in Europe. 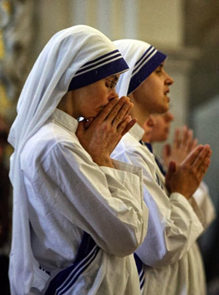 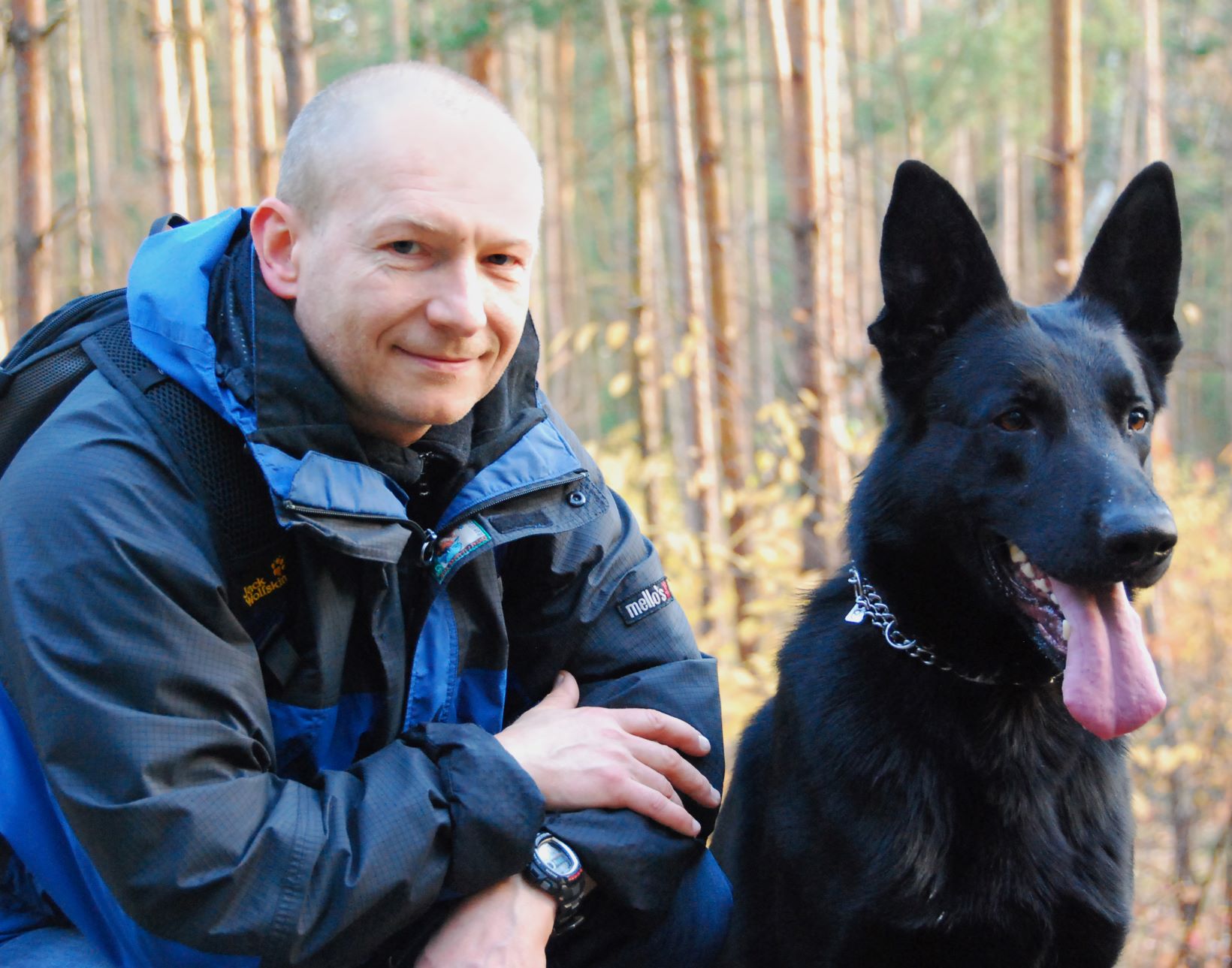